Turn mud into titanium – is it magic? No, it’s science! 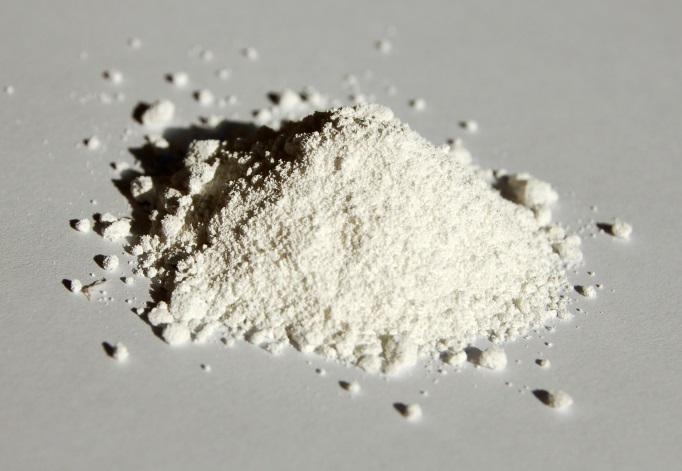 Would you believe somebody if he or she told you that you can turn mud into titanium? I think most people wouldn't. The truth is that it is actually possible. But the mud we are talking about is not the same that you find in your garden after a rainy day. The mud we are talking about is being generated every year in an amount of over 30 million tons. That special mud we are talking about is called red mud! It is not special because of its color but because of its content. Red mud is a waste product which is being generated by the alumina industry. After dissolving the alumina compounds out of the minerals with a highly alkaline fluid the remaining residue of other elements and compounds are being separated and removed as a waste product. It contains a bunch of elements and compounds like iron oxides, still some alumina oxides, titanium oxides and even some rare earth elements [1].

So why do they call it waste if its contents are that valuable?

Now some of you may ask yourself: Why do the companies throw it away instead of using it? And that is a good question. But the answer is obvious: An alumina producing company won't spend its money to get all elements out of the mineral because they just need the alumina! So most of this red mud, which besides is highly alkaline and harmful to the environment, is being deposited, which costs a lot of money.

One other problem is that it is not easy to effectively separate one element out of that red alkaline soup. Not a lot of research about how to do it has been done either. But we live in a time where we have to use our recourses carefully and effectively. With over 30 million tons of red mud being produced per year there is obviously a need for recycling! Furthermore, there is a need for those elements!

Why dig out a great amount of minerals only to take out what you need and to throw away the remains? Would you buy a package of different sweets, only to eat the sweets you like and to throw the other ones away? I think no one would do that. You would probably give them to somebody else who wanted the remaining sweets. And you can see red mud just like that. There are still so many different elements and compounds in there which are needed for a lot of applications nowadays. One of these important compounds is titanium oxide commonly recovered from red mud by hydrometallurgical methods wherein metals from ore are extracted into an aqueous solution by liquid processes, such as leaching and digestion, and are subsequently recovered by a variety of methods such as concentration and precipitation. Hydrometallurgical methods are simple and relatively inexpensive, while other processes can require high energy consumption and be more expensive [2]. 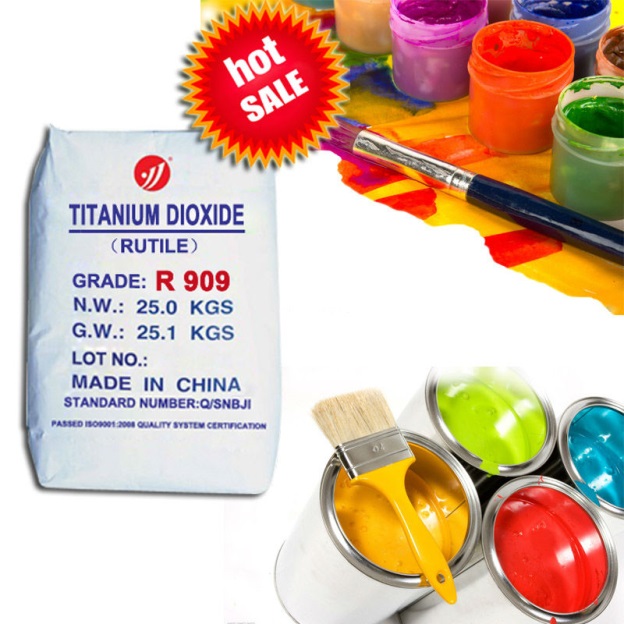 Titanium in your everyday life…

Sustainability related applications of TiO2 can be divided into two large groups: Environmental and energy conversion application [3]. The main applications in the environmental field are cleaning products, self-cleaning coatings, air filtration devices, environmental remediation of pollutants, etc. [4]. Most of those applications are based on the photo-catalytic activity of TiO2. In the case of energy conversion and storage the big role is played by the chemical and physical reactions on the surface of the TiO2 and some of the application fields are: Fuel cells, supercapacitors, lithium-ion batteries and in solar cells for the production of hydrogen and electrical energy [5].