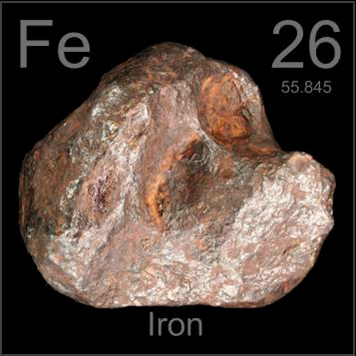 Iron is the most common chemical element in the Earth by mass (with symbol Fe, atomic number 26 and atomic number eight) which forms much of Earth's outer and inner core [1]. At the same time, iron is the fourth most common element in the Earth's crust, with its abundance in rocky planets like Earth due to its abundant production by fusion in high-mass stars. Metal iron is economically extracted from iron ores, which are rocks and minerals containing iron oxides with colours ranging from dark grey, bright yellow and deep purple, to rusty red. The iron itself is usually found in the form of magnetite, hematite, goethite, limonite or siderite [2]. 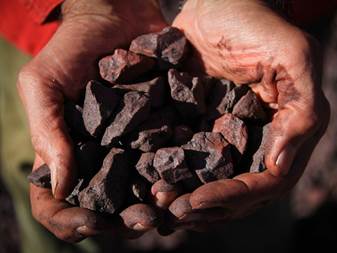 Figure 2. An employee displays iron ore at the Sishen mine.[3]

What is iron’s application in our daily life?

Since ancient times, human beings have used iron metal, and iron has been widely used now for about 6,000 years. Since it is hugely versatile, and one of the strongest and cheapest metals, it had been an important building block of the Industrial Revolution. Combined with different but tiny amounts of carbon, iron makes a much stronger material called steel, used in a huge range of human-made objects, from cutlery to warships, skyscrapers, and space rockets.[4] Think of the greatest structures of the 19th century—the Eiffel Tower, the Capitol, the Statue of Liberty—and you'll be thinking of iron. 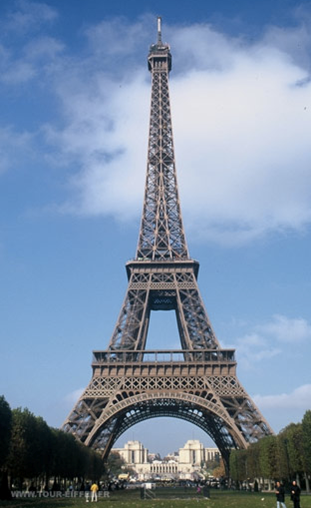 How is iron traditionally produced?

The production of iron or steel is a process consisting of two main stages, unless the desired product is cast iron. In the first stage pig iron is produced in a blast furnace. Alternatively, it may be directly reduced. In the second stage, pig iron is converted to wrought iron or steel. For a few limited purposes like electromagnet cores, pure iron is produced by electrolysis of a ferrous sulfate solution. The problem with traditional way of iron production is CO2 emissions, which are responsible for climate change leading to global warming. 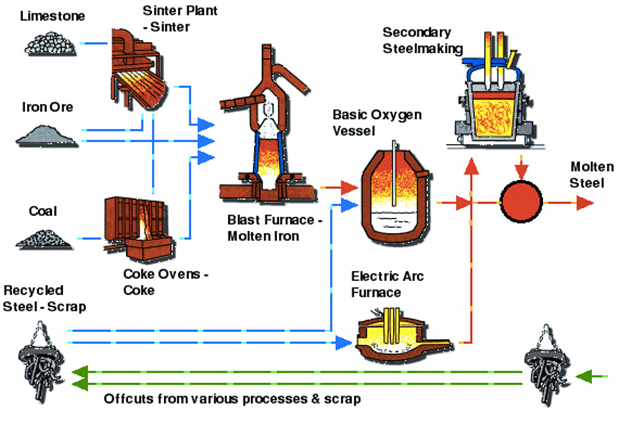 How my RedMud project produces iron from bauxite residue

I will investigate the direct electroreduction of hematite to metallic iron in BR slurries in highly alkaline electrolyte solutions, study the electroreduction mechanism by different electrochemical methods (cyclic voltammetry, coulometry, chronoamperometry, electrodeposition experiments) and the influence of insoluble compounds like SiO2 and Al2O3 and their interaction on the reduction process. If electrowinning of iron from BR is achieved, then it will be a very favourable process with many advantages, such as high current efficiencies, high current densities, purity of deposits with good morphologies, relatively low operating temperatures, simple product cleaning procedures and simple scale up. 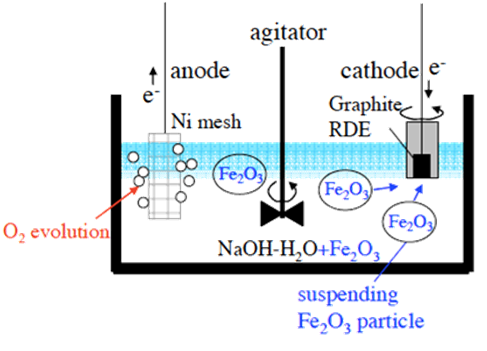