In the vicinity of Stockholm is situated a hardly noticeable small village called Ytterby with red wooden houses, small harbours and children's playgrounds. If you would just happen to arrive at this village on Resarö island, it would be hard to recognise that this place holds a place in the history of science. Why would a chemist or a mineralogist feel tickles in his stomach when they read street signs like Yttriumvägen or Terbiumvägen? Because they recognise the resemblance in these names to some of the chemical elements known as rare earth elements. This feeling is right, several of the rare earth elements were first discovered and purified from rocks found in this location.

Back in 1787, a Swedish lieutenant Carl Axel Arrhenius, who was an enthusiast of minerals, picked up a black rock of a kind he had not seen before from Ytterby pegmatite quarry. In the first publication by Geijer (1788) describing this finding he wrote that the properties of the rock were “black, asphalt- or coal-like colour, high density of 4.223, lack of magnetism…”. The only initial conclusion was that the specimen might contain tungsten. A more detailed study was done by Johan Gadolin and he could identify a new metal called yttrium (still in impure form) from this black mineral that was called ytterbite by Arrhenius and later gadolinite after Gadolin. Isolating the rest of the individual rare earth metals from the mineral was a difficult task and it took until 1907 when the last rare earth elements were identified in the same black gadolinite mineral; eight rare earth elements were first purified from Ytterby gadolinite. 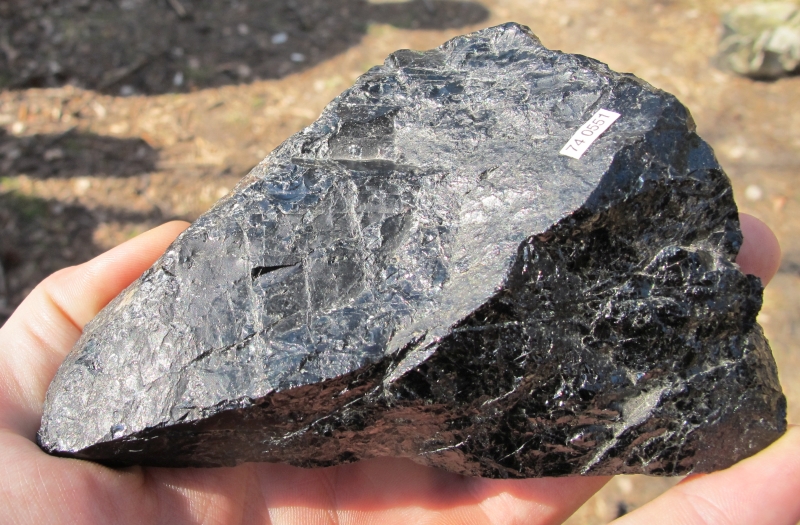 It is for this reason that Ytterby has given names to four rare earth elements: yttrium, terbium, erbium, ytterbium. And not just that; gadolinium is named after Gadolin, holmium after Stockholm, thulium after a mythical region in the north and scandium after Scandinavia – elements that were also purified from gadolinite.

And yet, Ytterby quarry is quite a hidden location and knowledge about the history can hardly be read from the signs near the site. With an experienced guide a visit to Ytterby is a fascinating journey into a piece of history of science even when most of the mine is refilled. REDMUD PhD students had also a chance to visit Ytterby during our network-wide meeting in Stockholm during a beautiful sunny day. 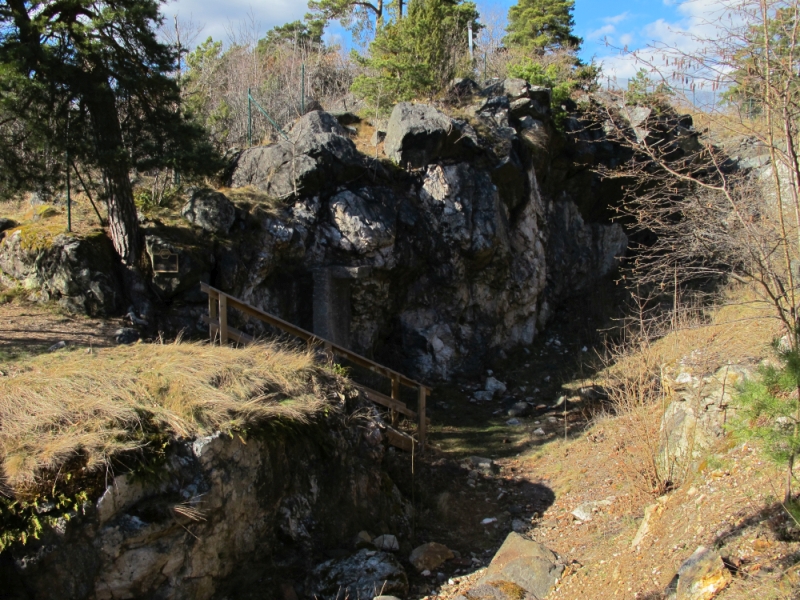